1. Promotion Period.
Hamilton Island Competition (the “Promotion”) will begin at 9:00AM AEST 14th August 2021 and will end at 11:59 am 23/06/2022 (the “promotion period”). Bizfluence Pty Ltd’s (the “Sponsor”) computer is the official timekeeping device for the promotion. By participating in the promotion, entrants acknowledge that they have reviewed, accepted and agreed to be bound by the Official Rules, and accept the decisions of the Sponsor as final and binding in all respects. This promotion is in no way sponsored, endorsed or administered by, or associated with Instagram. By entering, entrants confirm they are 18+ years of age, release Instagram of responsibility, and agree to Instagram’s term of use.
2. Sponsor.
The Promotion is sponsored by:
Bizfluence Pty Ltd (Club Collab)
705/140 Alice St Brisbane City 4000
ABN 90638110880
Email Address: support@clubcollab.com
3. Eligibility.
Entry in the Promotion is only open to residents of Australia aged 18+ years and over and that can travel to Hamilton Island within 12 months of winning. Sponsor’s (Bizfluence PTY LTD – Club Collab) parents, subsidiaries, affiliates, distributors, retailers, sales representatives, advertising and promotion agencies, and each of their respective officers, directors and employees, as well as the household members (whether or not related) and immediate family members (parents, step-parents, legal guardians, children, stepchildren, siblings, or spouses) of each are ineligible to enter the Promotion or win a prize. This Promotion is subject to all applicable federal, state, territorial and local laws and regulations. VOID WHERE PROHIBITED OR RESTRICTED BY LAW.
4. Prize.
Winner will receive two (2) flights (winner and their +1) from any Australian location to Hamilton Island,  accommodation for 2 nights and 1 helicopter tour (for winner and their +1) to Whitehaven Beach. Any additional spending will need to be covered by winner. The Prize is awarded “AS IS” and is non-transferable, and no substitution by winner or cash equivalent is allowed. If winner cannot be contacted within 5 days of the announcement date a new winner will be chosen.
5. How To Enter.
To enter the Promotion, eligible entrants during the Promotion period, must pre-register their interest from the Club Collab Website (www.clubcollab.com) between, 9:00AM AEST 14th August and before official launch date.
Influencers:
1. Pre-signing up will equal 1 entry into the draw 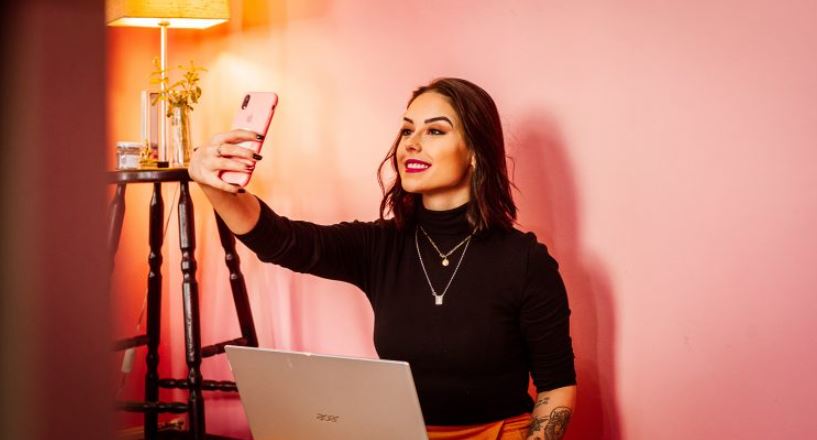 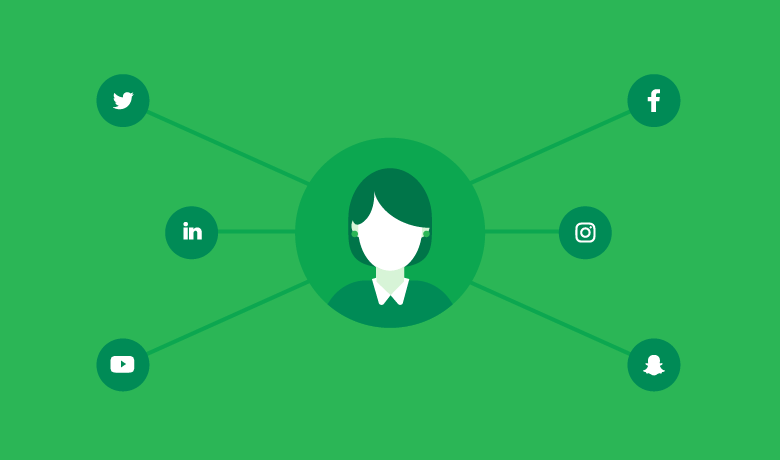 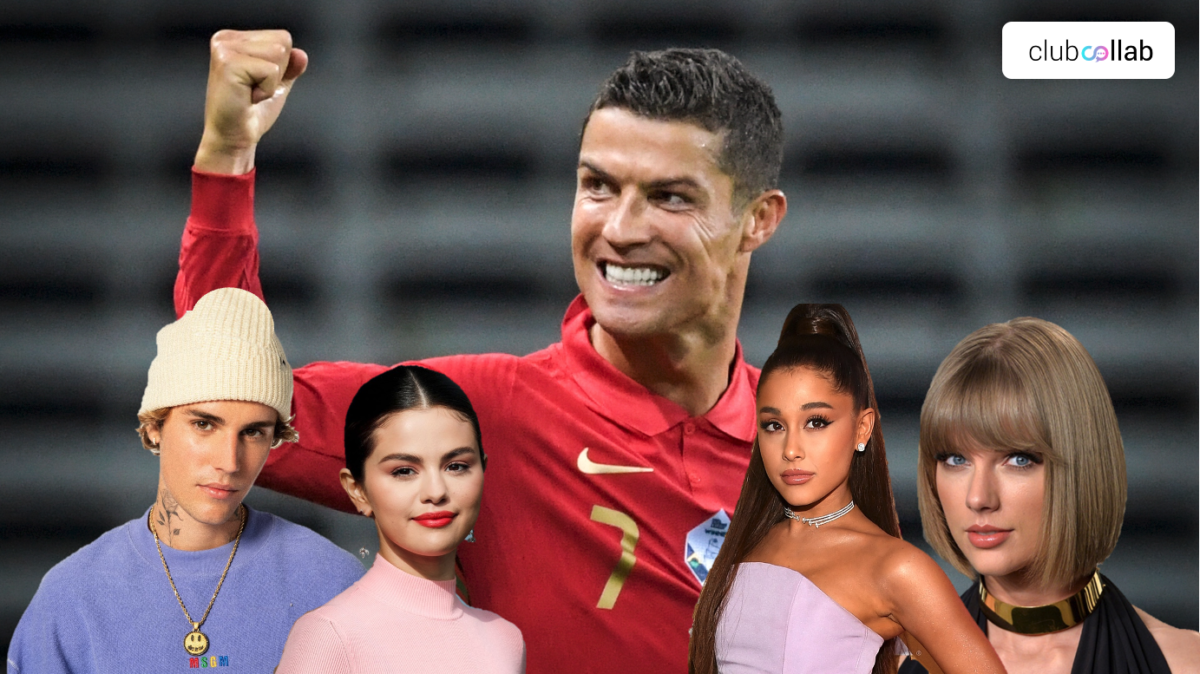